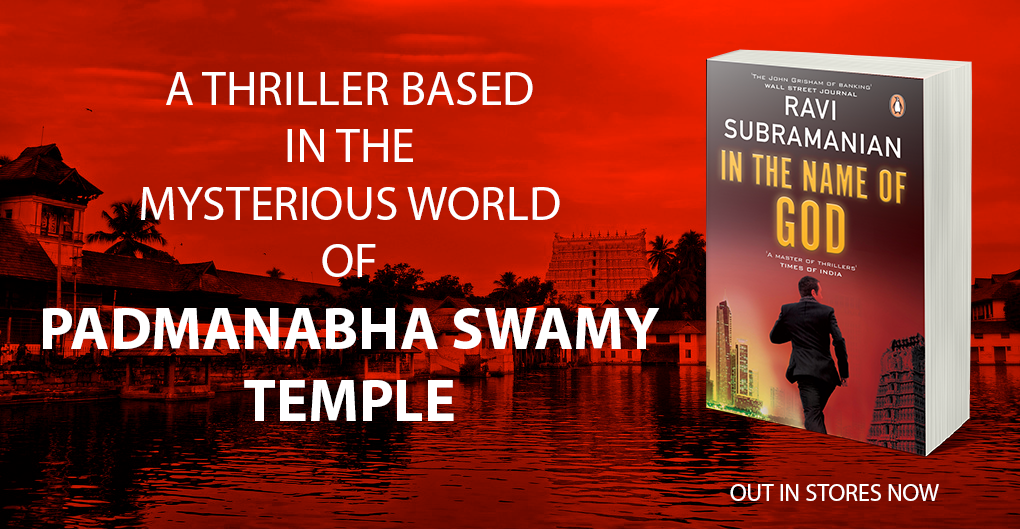 Caught in the wrong place at the wrong time … Are they the real Banksters !!!

The sting of the cobra, which sent banks scurrying for anti-venom serum, was the first sting to have struck the banking industry with a force never felt before – definitely not felt since the days of If God was a Banker, which had sent the banking industry gossip into an overdrive. Cobra Post’s expose on Thursday was a bit different in the manner in which it chose to brand the entire banking industry as one that is full of Banksters. Full of shameless, incompetent employees who get up from bed every morning, thinking of how they are going to launder money. Employees who don’t have a conscience but are willing to make con-a-science.

I too write stories set in the banking industry. I wrote about the dark underbelly of branch banking, KYC compromises, cash transactions, money laundering, all woven into a thriller titled The Bankster. But even in a book with that name, there were good bankers and bad bankers, the former helping the bank tide over the problems and issues it faces because of the latter. Unlike my books, the Cobrapost sting is nothing but an attempt at defaming private banks and a poor attempt at sensationalism. And all the news channels were willing accomplices and played along. As a banker myself, I feel the urge to stand up in defence of my colleagues, and present a viewpoint that everyone who has seen the Cobrapost expose must know.

Firstly the banking regulator, the Reserve Bank of India (RBI), is the frontier banking regulator in the whole world. No other regulator is as proactive, as market focused and as effective as the RBI. It has done enough and is constantly on the ball as far as money laundering is concerned. Remember wherever there are rules, there will be people trying to circumvent them. The RBI has always remained ahead of the latter and must be lauded for it.

Secondly the banking industry is one of the largest employers of talent in this country. And the bulk of that talent is sitting at the entry level — relationship managers, customer service executives, wealth managers, insurance salesmen and loan managers, amongst others. Foreign and private sector banks have adequate processes to train employees, and controls to ensure they behave in a compliant manner. Despite this, a few black sheep could possibly infiltrate the ranks. Show me one industry where 100% of employees follow all the rules. It’s not the occurrences of frauds/manipulations, but how the bank reacts to such instances that differentiate a good bank from a bad bank. Most banks that I know of have a zero tolerance for frauds.

It is against this background that I would love to know the universe on which the sting operation was conducted. In how many cases did the attempt to sting prove futile? The three banks in question have over 7,500 branches across the country, with over 75,000 frontline employees, which makes the number of employees exposed by the sting, a minuscule proportion — less than 0.05% of the frontline employee base. If I include the affiliates and insurance companies, this decimal would be pushed one point to the left. Come on guys, get real. In a country where most politicians reserve the right to be corrupt, do we really believe that Arvind Kejriwal’s demand for the resignation of the finance minister, sacking of the bank CEOs and withdrawal of their licences on the basis of this sting is justified?

Its sad that as usual, we have gone after the poor frontline executives who are slightly immature and probably powerless as compared to others who commit far more serious crimes. I would implore the management of banks in question to not take the easy way out and sack these employees. You will end up nipping their career in the bud. These are not a bunch of Banksters. They are just immature, untrained bankers who hold in them immense potential and were probably even considered stars till a cobra stood in their way.